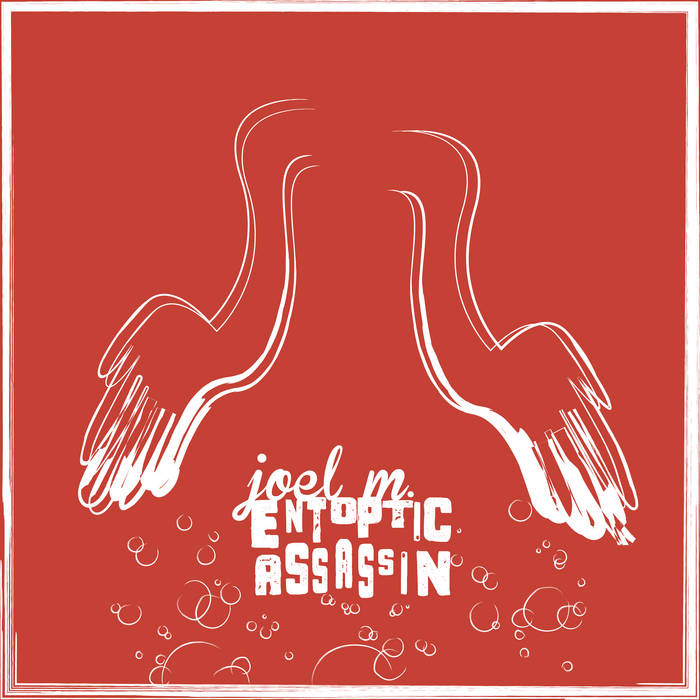 Written, played, and produced by Joel M. October - November, 2014 and November, 2015 - February, 2016 in a basement with a microphone and occasional talent.

Pretty little things in the day time
Pretty little things at dawn
I never thought they'd accost you
Right in my front lawn
Tell me baby, where did he hurt you?
Tell me honey, can't you say?
Tell me baby, where did he touch you?
I know you can't say
Track Name: Dot-Com Teens
Out here at Camp Hero
We're getting further as we're getting nearer
Dot-com teens, they don't sweat it
Let the dead men rise to the surface

Rain down, rain down those arrows
Let the love storm set them straight and narrow
Bagging faggots with daddy's Smith and Wesson
Tell them judges that you were only messing

Dot-com teens, don't lose it
Discover the loose ends
(And you're losing)

Un ta, un tais.
Track Name: Shiver-Whipped
She has nothing besides her face to rely on
She has nobody else's knee to cry on
The world's a chupacabra waiting to strike

Imbued imposter, oh thy word
Through tear in time, I overheard
A bedtime story, and it goes...